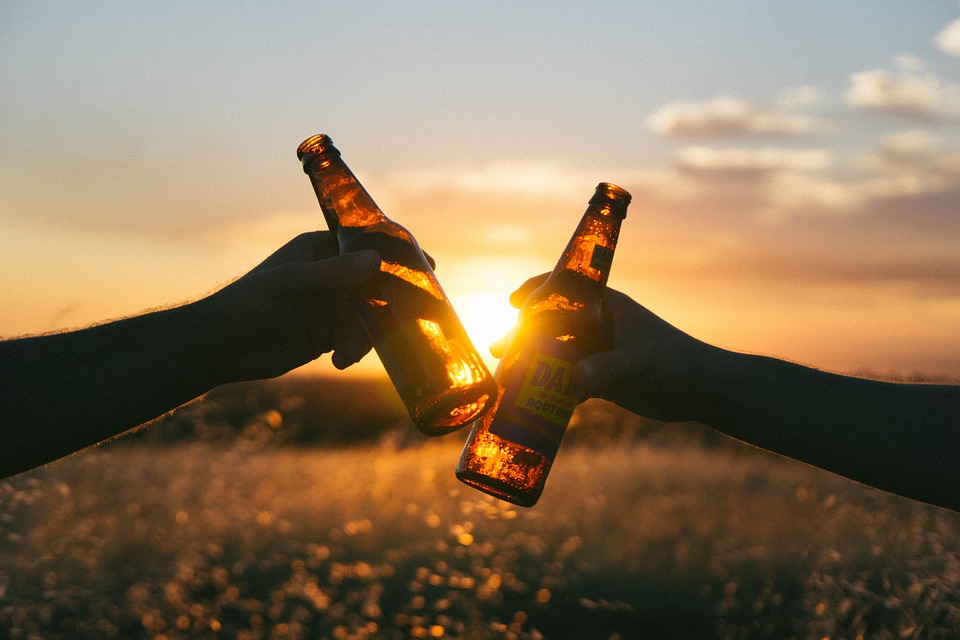 Starbucks is the number one place for business meetings, according to Concur Technologies, an American travel management company. On average, people spend $16 at these meetings on items such as, but not limited to, white mocha lattes and chai tea Frappuccinos. As day folds over to night, caffeine becomes less practical for those who wish to unwind. Unfortunately, there isn’t much of a choice when it comes to this coffeehouse…But what if now there was?

In 2010, Starbucks rolled out their first ever “evenings” menu in Seattle. New items feature truffle mac n’ cheese, meatballs with tomato basil sauce, chicken skewers and wine and craft beer. That’s right, alcohol.
Their official website says, “We’ve always been your neighborhood morning stop — a place to help you start your day. Now we’re bringing a little delight to your evenings too.” Since opening in Washington, the prototype store has proven to be successful. Over 70 stores have now adopted the menu, liquor license and all. Starbucks did not care to comment on whether Plattsburgh locations would feature this menu in the future but one supervisor says, “Probably not.” 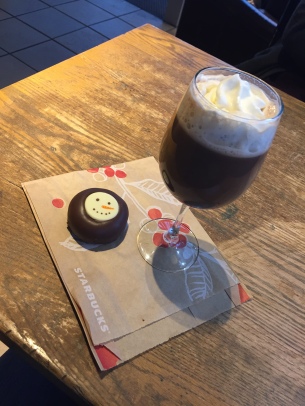 Starbucks isn’t the only company to jump on the adult-beverage bandwagon. In September, Taco Bell announced its first two modernized “Cantina” restaurants in Chicago and San Francisco. These locations strive for urbanization, ditching the drive-thru and opting for wine and beer instead.

“People like to have a beer with their taco,” CEO Brian Niccol tells Fortune magazine.
The San Francisco spot is set to offer sangria and a twisted take on favorite Freezes. Additional locations are expected in New York, Boston and Columbus, Ohio. According to their official website, Taco Bell is “on a path to add 2,000 stores to its portfolio by 2022.” You can expect the same food items at Cantina as you would at Taco Bell, in addition to a few new “shareables” like nachos and rolled tacos.

Chain restaurants aren’t alone in the inclusion of alcohol into regular outings. Art venues, bars and restaurants all over the Adirondacks now serve as surrogates for the ever-trendy paint and sip. For $25 at various locations throughout the area, friends and family can come together over a glass of wine to create their own unique masterpieces. It’s “fun art” not “fine art” says Grant Martin, owner and operator of Adirondack Paint Party. Martin and his partner Becky Beyette supply their “students” with primary color acrylic paints, a 16-by-20 inch canvas, brushes, an apron, an easel and their own professional instruction. Although the duo is there to guide painters through the two-hour process, it’s ok for them to go off on their own visionary tangent. Grant and Beyette also encourage, but do not insist on, having a cocktail or two provided by the venue to get the creative juices flowing.

“It’s hard up in the Adirondacks especially, [because] there isn’t necessarily a lot of art,” Grant says. “There’s quite a bit of music, which is great, but the art kind of gets lost.”

“Sometimes we go opposite and we’ll do a tropical luau party so that people can beat the winter blues.”

Grant and Beyette hold paint and sips at Olive Ridley’s Taphouse & Grill in downtown Plattsburgh every third Wednesday of each month.

Alcohol has not just been introduced to our fast food and arts but to our transportation and travel as well. For $25, leaf-peepers can board coach on the Adirondack Scenic Railroad for wine and beer tastings. Tickets are also available for first-class seating, which costs $45 and includes “gourmet hors d’oeuvres and table service.” March through December, two separate tracks–Utica to Big Moose and Saranac Lake to Lake Placid–service over 80,000 riders each year, says Executive Director Bethan Maher.

On the beer and wine tasting excursion, those who are 21 and older may board the historic cars (all built in the 1950s) and sample selected, ever changing craft beer and seasonal wines while enjoying music and a light snack provided by Cabot Creamery of Vermont.. After the initial sampling is over, all products are available for purchase. Designated drivers are welcome along for the ride too for a discounted $10, where they can enjoy free soda or water and complimentary snacks. This trip departs the station at 6:30 pm and returns around 8:30 pm.

Whether you’re headed to Starbucks or a paint and sip, you now have options. Nail that business meeting with a brew in your hand. Let your inner creativity fly off the handle of a paintbrush (but don’t spill your cabernet). Alcohol is creeping up all around us to take the edge off, to help you socialize and simply to cater to the desire of thirsty adults. Bottoms up.

Chief Marketing Officer Mark Crumpacker says Chipotle has served margaritas since the beginning, which dates back to July 1993. I’d been a customer to the new-age Mexican food haven for over a year when I realized I’d never had one. Considering margaritas hold a special place in my heart, I set out to try one.

Upon entering Chipotle, I ordered my usual: a sofritas burrito bowl heavy with brown rice, medium salsa, corn, sour cream and lettuce. I asked for one of each margarita at the register from a young woman who quickly became wide-eyed, not because I’d ordered two drinks for myself but because it wasn’t often that they were ordered at all. She hesitated for a moment and then excused herself to the kitchen where a sudden excited scream found its way back to the front-of-house. Three smiling women emerged, happy to take a break from prepping food to play bartender. I watched as they threw together each fresh ingredient into a mixing tin. Then, they were shaken and poured into cups on the rocks that said “Margaritaaaah.” 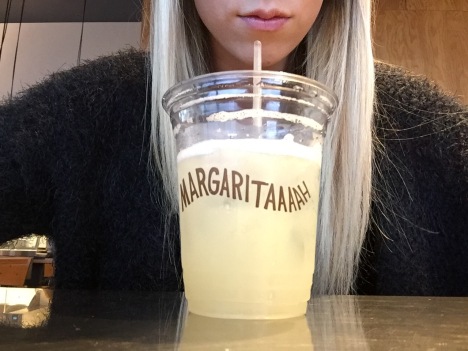 To my surprise, the Sauza margarita tasted better than it’s opposite even though Patron is top shelf. I most likely won’t get either again though. I’m very particular about sour mix (or in this case a lemon and lime juice blend) and if it’s too strong it can ruin a cocktail completely. Price is also a huge factor. Chipotle is already pretty expensive, but on the plus side you’re paying for fresh ingredients (sorry Taco Bell). You can get the Sauza margarita for $4.50 and Patron for $6.95. 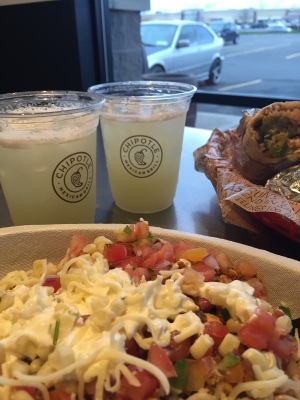