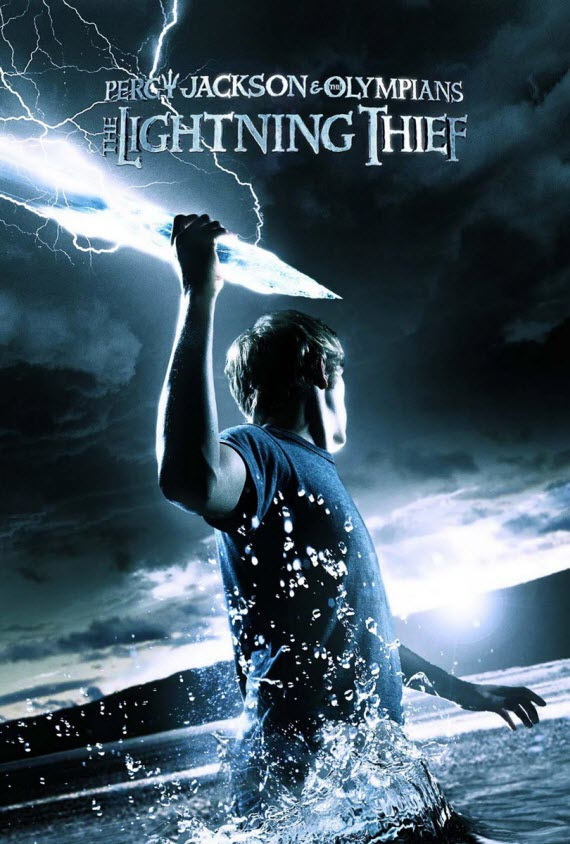 Three Book Series to Check Out During Winter Break

A Cinderella Story with a Sci-fi twist. Cinder is a cyborg living in a world where people live on a planet called Lunar and Earth. Like any Cinderella story, Cinder has a troubled life. Soon though she catches the prince’s eye, but the Queen of Lunar wants to marry him. With Queen Levana threatening to destroy her, this book will surely lead you on a journey as Cinder tries to stop Queen Levana. You will find the exciting conclusion in the final book, Winter.

This series introduces Greek Mythology characters such as Poseidon, Zeus and Aphrodite. The main character, Percy Jackson, is introduced in the first book, Lightning Thief.  Percy doesn’t know why he is different or why his brain has can process Greek words but not anything else. He soon finds himself swept up in the mythological world. He discovers who he is and the evil that he must stop. 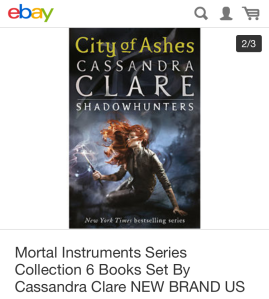 This action-packed romance will leave readers wanting more. This is a tale of the world humans never see unless you have the Sight. A world filled with demons, vampires, werewolves and of course shadowhunters! This story focuses on the viewpoint of Clary Fray, who in the first book, “The City of Bones,” has her world flipped upside down. Read and follow the journey of love, her finding out who she is, discovering the world she’s never known and the race to stop evil.