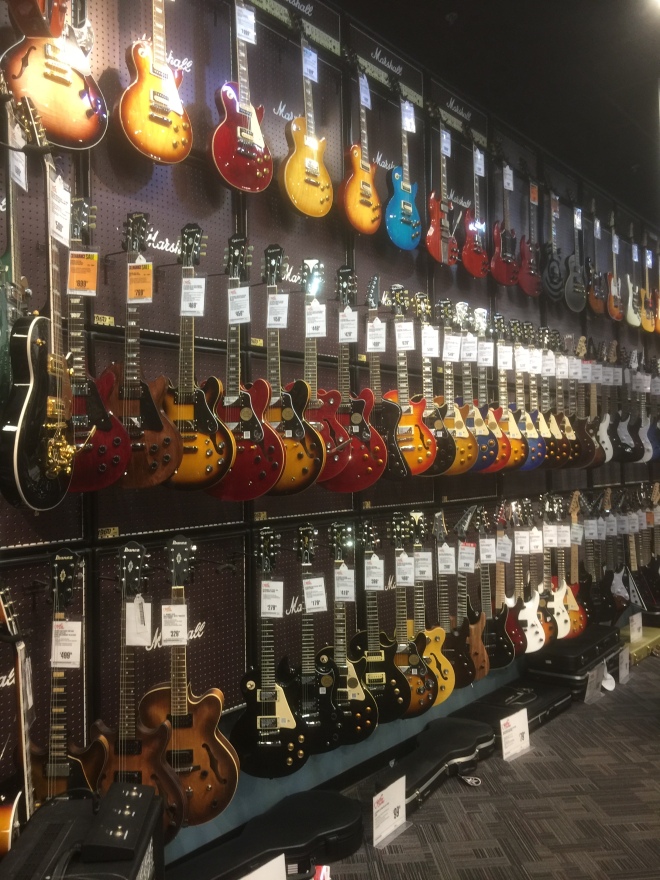 Music is one of the very few things that is prevalent in just about every person’s life; we are all hardwired at birth with a sense of rhythm.  There is a common misconception that the only way of being successful in the music industry is to become a famous musician; therefore, many people who get involved in music don’t pursue their interest past a mere hobby.

According to Peter Spellman, director of the Career Development Center at Berklee College of Music and author of the book “Indie Marketing Power: The Guide for Maximizing Your Music Marketing,” the first guideline for people looking to make a living out of their love of music is to hone their talent and realize there is a place for them. According to Spellman, aspiring musicians who fear they’ll never make it in the industry just have to find their niche, excel in it and persevere beyond other’s opinions.

APN spoke with Kyle Albano, a young musician and music composition and sound recording teacher, to find out more about how he evolved his love for music into an operative lifestyle.

Albano’s mother sparked his interest in music, and he began playing the guitar when he was just six years old.  It was in high school that he discovered he wanted to make music a lifestyle.

“I was told by my mother that if I started an instrument, I couldn’t stop playing it,” Albano said.

Spellman’s second guideline is to connect with as many people as you can; relationships drive music careers more than anything else, even talent.  He suggests interning at a music company to connect with those who can help with career advancement.

Albano took advantage of his former connections to land his current teaching position.  He student taught with the co-chair of the music department for Albany City Schools in Albany, N.Y.  After graduating from the College of Saint Rose with a master’s degree in music education, Albano reached out to her, and she gave him a shot.

Another of Spellman’s guidelines says to prepare to be versatile and to wear several hats initially, until one’s “brand” is established.  You may have to take on non-music careers to make ends meet, but this doesn’t mean that your music career is failing.

Spellman tells musicians to not so much look for a job, but to seek out the work that needs to be done.  Eventually, all of these experiences will merge together and become a music career.

Albano, 26, currently works three jobs, two of which are in the music industry.  He teaches composition and sound recording to high school students, rudimentary musical concepts to elementary students and works in a restaurant on the weekends.  Behind the scenes, Albano is currently producing his second album “Kings with Queens,” which will be available on Apple Music and Spotify June 21, 2017.

Albano suggests that Youtube is the first tool that you can use to get started.  On top of thousands of production tutorials, famous music producers often explain in interviews the exact tactics and thought processes behind their music.

“Sometimes there are upwards of 20 kids in the small studio, and they’re flooding out of the door to hear the track,” Albano said.  “They’re screaming and praising their success, and I just sit back and smile.”