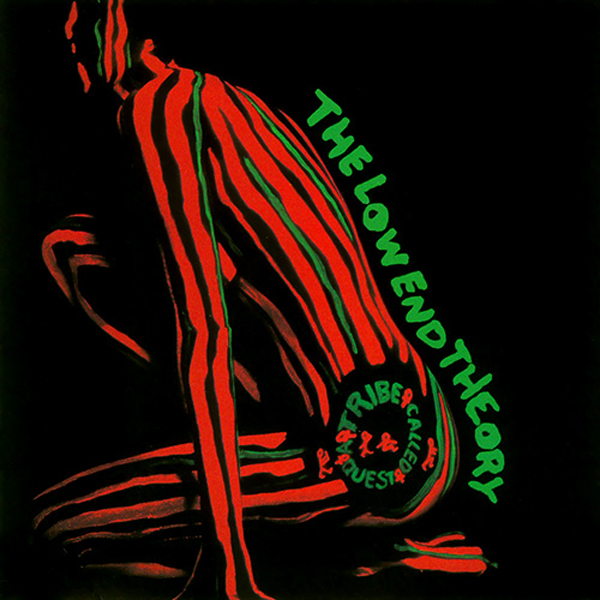 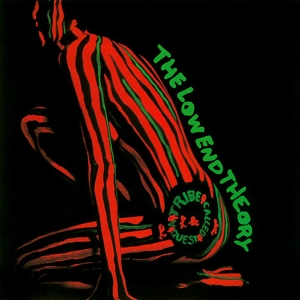 Hip-hop is built from old school music. The sampling of past jazz and soulful records is what gave hip-hop its sound. From Bob Marley, to Rick James and Aretha Franklin, no one is too “classical” to be sampled in a hip-hop album. Some of the top hip-hop songs use samples from artists that many haven’t heard before. The way these artists are able to use these samples in different ways and make their own sound and style is no easy task. In this final installment of “ARCHIVED,” we look at another important album in hip-hop’s history — A Tribe Called Quest’s “The Low End Theory” —  and how their jazzy instrumentation and flows helped set the new wave for hip-hop and inspire the rappers who followed them.

Tribe dropped their first album “People’s Instinctive Travels and the Paths of Rhythm” in 1990 as hip-hop was transitioning from the more political and aggressive approach that was leading hip-hop with artists like Ice Cube, EPMD and Public Enemy.  Though a solid album, it didn’t give Tribe large amounts of success or break them into more of a mainstream awareness. But that all changed in 1991 when they dropped “The Low End Theory,” their second album that would be known as one of the greatest albums by any group in hip-hop history.

This album put Tribe on the map and is one of the main reasons many listeners consider them the greatest hip-hop group of all time. Superb and carefree flows mixed with smooth and jazzy instrumentation make this one of the most cohesive albums. The laidback vibe with members Q-Tip and Phife Dawg blend perfectly as they’re able to fit every beat that comes on.

The late Phife Dawg really came into his own on this project after taking more of a backseat on their first project. You can hear that they were coming to make a name for themselves on this album and do it their way, and that’s exactly what they did. They sampled The Doors, The Last Poets, Jimi Hendrix and a plethora of others to make their distinctive sound.

Both emcees showcased their ability to make conceptual tracks in songs like “Skypager,” and “The Infamous Date Rape.” With the song “Butter,” we get a solo Phife track where he stresses about trying to find a real and authentic woman, all while contradicting his search and trying to keep his “player” persona.

Not only did this album give hip-hop heads a respect and love for Tribe, but it also called for a respect of the genre. For example, the song “Show Promoter” lays out how hard it was to make it in the growing genre then, something that still holds true today, due to conflicts with labels and industry people who try to dictate what the artists should say and do. Because of hip-hop’s controversial lyrical content, artists didn’t get the same respect or appreciation for their music that other genres did and still don’t in some cases.

This album called for positivity and for people to embrace and express themselves just like Tribe did in making this record. Just as the artists like Rakim and RUN D.M.C. who came before and led the way for them, Tribe inspired countless amounts of people who came after them. From artists like Nas and Jay Z to more current artists like Logic, J. Cole and Kanye West, you can hear the inspiration in their music. From the production, to the flows and the content throughout this album, you can hear the effect they had on those that followed through every new wave of artists.

With cohesiveness, lyrical ability, flow and content, A Tribe Called Quest delivered an important album for hip-hop at a time when it was still evolving and finding its place in the world. Without this album to set them up for ultimate success in hip-hop, the genre would not be where it is today with the artists we’ve had over the years. The landscape would be completely different. As with the other albums in this mini series, “The Low End Theory” has its place in hip-hop’s history and deserves to be archived in the Harvard Library.