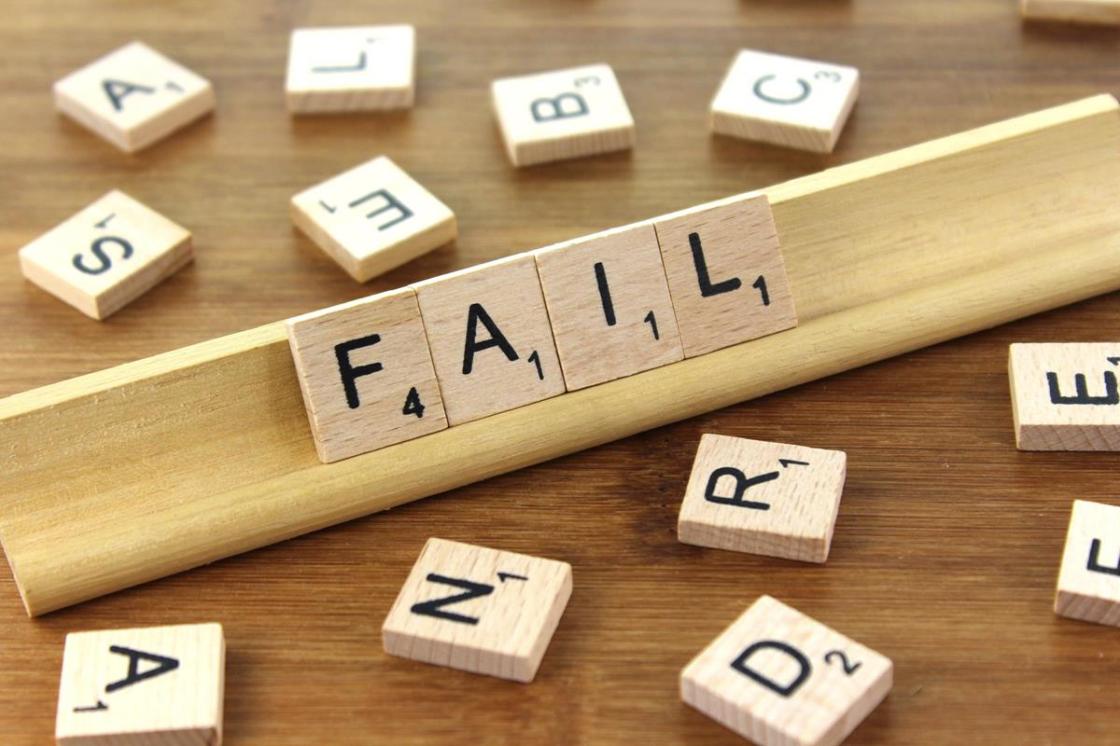 What to Do When You Fail

Editor’s Note: This piece is based on opinions of others and how they handle failure. In no way should it be perceived as medical or professional advice.

“Last night I took an L, but tonight I bounce back,” Big Sean, rapper, says in his song “Bounce Back.” He explains that you can measure people’s character by how they handle themselves after losing or failing. Failure often causes people to shut down and give up on everything. However, failure can be converted into a positive aspect, depending on how you look at it.

“Sometimes I’ll go to the gym, and when I’m releasing stress and listening to music, I also think about what I did wrong,” said SUNY Plattsburgh senior Jackie Ferrufino. “I beat myself up a lot for failing, and I’m trying hard to just work on letting things go.”

We get it! It’s easier said than done. Nobody likes to fail. The thought of you disappointing someone or even yourself is not a way anybody wants to feel.

The pessimist views failures as the end of the world, not allowing the glass to be filled.

So, perspective plays a huge role in failure.

The best part about failing means that there is room for improvement. You should also understand that everybody copes with failure differently.

“I usually go for a walk near the water and try to keep my company to a minimal,” said SUNY Plattsburgh student Alyssa Koutellos. “When I’m around nature, sometimes the natural beauty of things makes me forget that my problems are minimal.”

Here are some things you may want to keep in mind next time you fail:

Remember, nobody is perfect. Nobody is walking on this earth accomplishing everything easily. We all have a story, and we all have imperfections. Embrace your imperfections, and remember that everything takes time. When you feel yourself becoming overwhelmed with stress, try to stop, breath and think of all the positive things that are going on for you.

Amy Morin, a psychotherapist and the author of “13 Things Mentally Strong People Don’t Do,” says,“Failure is a noun, not a verb.” It’s important to not let any of your failures define who you are. For example, success.com states, “When you look at Abraham Lincoln’s life up to the point when he became president of the United States, there’s a long list of failures. There are successes on that list, too, but the failures are a large part of his story. They played a major role in making him the man he was, the leader he was.”

Most people wait for a new year or a new season to start fresh. It’s important to understand that you have control of changing your life whenever you feel the need to. Every day you wake up is a day to start fresh and leave your failures behind. You can always wipe your slate and start fresh. Forbes.com states that “you could probably live a safe and boring life that is relatively free of failure if you wanted. But, if you want to become a better version of yourself, you’re going to need to do things that could cause you to fail. Falling down is evidence that you’re trying to do something hard.”

When you fail at something, beating yourself up is never the answer. Being too hard on yourself for making a mistake can possibly hinder your success. Concluding that there’s no hope for you is never the route you want to take because having feelings like shame or resentment is normal. When you understand that everyone fails, you will get a better idea of how to deal with it.