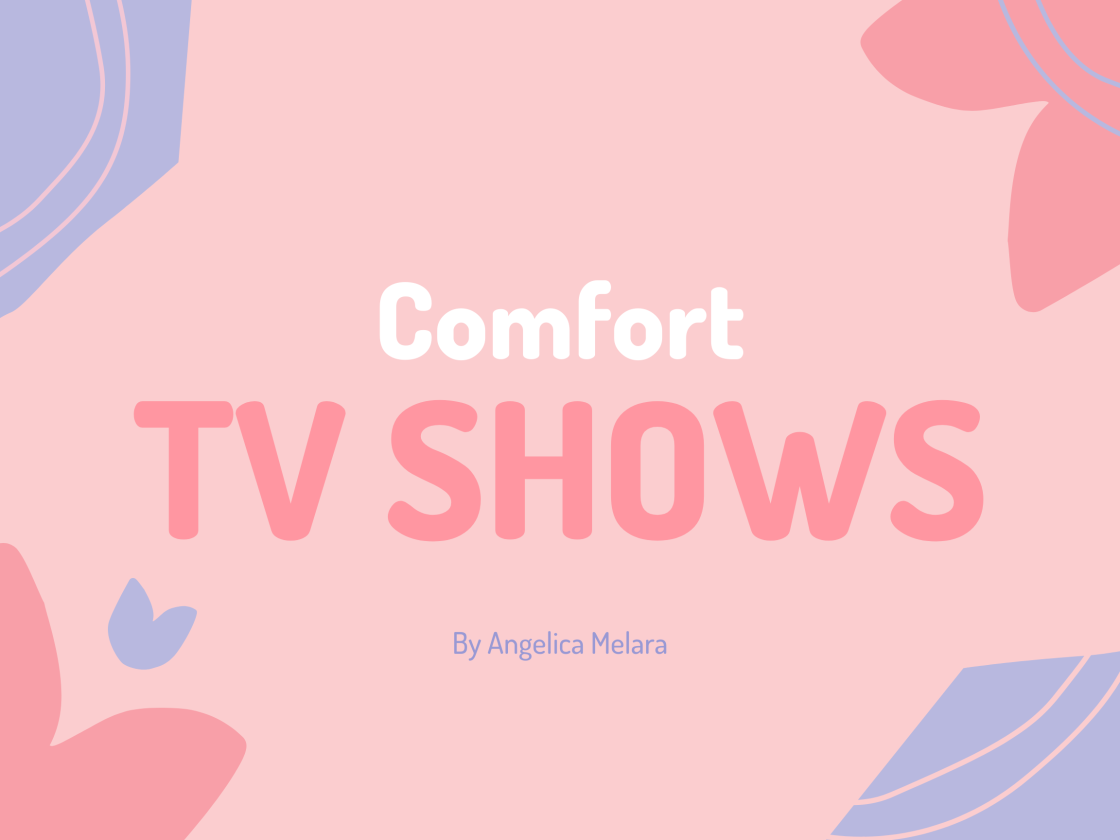 Sometimes when you’re sitting alone at home, it’s hard to decide what to do if you’re bored. You’ll turn on the TV and have no idea what to watch. Then you go to Netflix and realize that there’s that one show that you’ve seen countless times before, but you still press play. You know every spoiler and almost every line, but you just love the show so much that you just have to watch it again. You’re not alone in this. Everyone has their favorite comfort TV show, and here are some of people’s favorites.

In 1994, a show called “Friends” aired for the first time. The show went on to have ten seasons. With short episodes and funny skits, the show has grown in popularity for people who grew up watching and for those who only discovered it on Netflix a couple of years ago.

Hailey Smith is a junior at SUNY Plattsburgh, and she is a big fan of the old sitcom. “I know everything about the show. How it begins, how it ends and everything in between,” says Smith, “but for some reason, it’s the show that I always go to when I’m having a bad day.”

Now on season 17, “Grey’s Anatomy” has become a favorite for many. The show follows the main character, Meredith Grey, and the anatomy of the hospital. With love and heartbreak being key factors in every season, and character deaths that have been known to send shockwaves all over Twitter and Instagram, “Grey’s Anatomy,” is a show that many people divert back to.

“I’ve cried during so many episodes and have watched every season at least three times,” says Brianna Fitzgerald, a junior at SUNY Plattsburgh. “I don’t know why, but I still get shocked when something happens to my favorite characters that I already know is going to happen.”

Gilmore Girls is a show that is on Netflix at the moment. There are seven seasons, 153 episodes, and each episode is about 40 minutes long. The show follows a young mother and her daughter through their life together in the small town of Stars Hollow.

“It’s just such a cute show,” says Erica Goldstein, a senior at SUNY Plattsburgh. “I’m close with my mom, and she loves the show. It reminds me of my relationship with her, and that’s why I constantly go back to it.”

Although not everyone sits down to watch these three shows, most people have their favorite thing to watch. Whether it’s an old sitcom or a new action-packed show, everyone has something. Maybe the sentimental value behind the shows is what gives us a reason to watch them over and over. Who knows? The only thing that is for sure is that each person has their own taste when it comes to TV, and they will always have their favorite comfort show to fall back on.