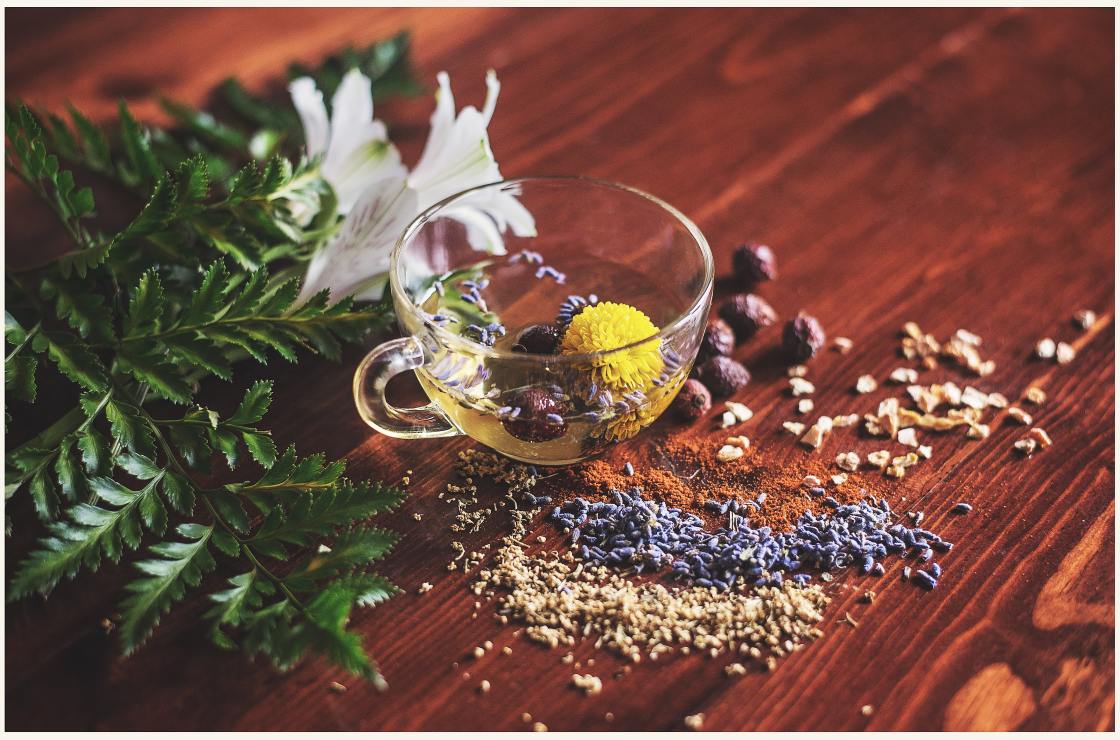 Cold Home Remedies Around the World

Western medicine has been rapidly developing in the past century, but there are more ways to treat an ailment as common and simple as a cold than ginger ale and an assortment of drugs. Many world cultures instead rely on alternative means, often of natural origin, to ease a runny nose, congestion, cough and sore throat. This list of home cold remedies is compiled from input from my acquaintances and friends, personal experience and a short survey sent out to my mother’s coworkers at the online trading platform Deriv.

Swati Mudgal from India said one way to treat a cold is tea made with clove, ginger and the leaves of the tulsi, or holy basil, plant. Such a tea is called Kadha, and has been a home remedy staple derived from the ancient Indian medicine system called Ayurveda. A 2020 study by biologists Dharmendra Kumar Maurya and Deepak Sharma found that this remedy, thousands of years old, was even effective against COVID-19.

Another remedy is chai — tea brewed with milk, cardamom, cinnamon and other “warming spices,” Akanksha Misra said. Misra is a gender and women’s studies professor at SUNY Plattsburgh, who has studied and taught for several years in India and Turkey.

Indonesian Hakeem Emirio said a cold and cough are treated with a tea infused with clove and cinnamon.

“The tea is tea, but extra spicy to make your throat warm,” Emirio said.

Yuri Chikuda couldn’t think of any traditional remedies widely practiced in her home country of Japan. However, she noted that her mother opposes Western medication, and prefers to get lots of rest.

Chikuda said some people like to frequently mention the fact they are sick to people they interact with and exaggerate their symptoms.

Malaysia is a country of three major ethnic groups: Malay, Chinese and Indian, so there are a variety of ways to treat a cold.

Another common remedy is soup. Joe Chang said Chinese herbal chicken soup works best for him. A spicier option is the Indian soup called rasam, suggested by Prisya Radha Nair. Made with herbs and spices, tomatoes and tamarind, rasam is packed with vitamins.

There are also certain drinks used to treat colds. One of the options is a hot lemon drink, as fellow Malaysian Ricky Thain said. Qinfeng Chia, also from Malaysia, said she drinks ginger and herbal teas. Barbara Jilo shared a recipe for hot milk with ginger extract: grind the ginger and squeeze out the juice, then mix with hot milk. Simply drinking water can help, too, Jacynthia Teo said. Teo said water is a “typical Asian remedy used by all Asian mothers in the world.”

Tatiana Cheah shared a non-drink remedy: rubbing Tiger Balm on one’s back and neck to ease congestion. Tiger Balm can also be applied to the nose, chest and scalp, Jilo said.

“Bonus points if you put a thick layer on the soles of your feet and put a sock over it before you sleep,” Cheah said.

However, the real cure is citrus — orange or lime juice, or fruit. The “really tasty” lime juice is mixed with honey and sometimes drunk warm.

“It helps with mucus production,” Ibinarriaga said. “I don’t know, I’m not a nerd.”

Lucia Chamorro from Paraguay said that warm mint tea helps to clear up a stuffy nose. She also said cutting a lemon in half, spreading honey on it and lightly squeezing it inside the mouth can alleviate a sore throat.

Folk medicine, especially medicinal plants called Poha Ñana, are so prominent in Paraguay that the Ministry of Education and Culture has released an official document about its uses and benefits. Poha Ñana are used to brew the refreshing drink called tereré, which is similar to Yerba Mate.

Most Russians’ first instinct when they feel under the weather is to drink lots of tea or other warm liquids. Types of teas one may drink when fighting a cold include chamomile, linden and rosehip, sometimes all at once, with honey and lemon.

It is important to surround yourself with warmth on the outside, too, by tying a scarf around your neck and covering yourself with blankets. You wouldn’t want to walk barefoot on the floor, either. In the past, I’ve avoided showering and especially washing my hair for the entire week I was sick, just to avoid feeling cold.

Another remedy I have heard of is breathing in the steam of a boiled potato.

Latimer Murindwa from Rwanda said a natural remedy for clearing congestion and easing breathing is inhaling the steam of boiled white eucalyptus leaves. An easy way to keep the steam from escaping is to cover yourself with a heavy blanket. Inhaling the steam for over 15 minutes is ideal.

“It works like magic every time I have a cold,” Murindwa said.

While many world cultures rub Vicks VapoRub on their skin to treat a cold, Tanzania does it differently. Besides applying the serum directly to the chest and nose, you can also inhale the steam that comes off from Vicks VapoRub boiled in hot water, Asrar Mohammed shared.

Misra, who has also shared remedies from India, said echinacea is used to combat a cold in Turkey. Echinacea is a herbaceous flower from the daisy family. To extract its medicinal properties, Turks boil it into herbal tea.

A topical remedy is a mixture of camphor and mustard oils, or any other heat-inducing oil. The mixture is smoked, cooled, distilled and applied on the chest and back to relieve congestion.

“My kitchen is a perfect lab,” Misra said on the efficiency of traditional remedies.

There can be as many home remedies as there are households, let alone countries in the world. However, many of these remedies literally boil down to spices, tea, honey or fruit. Any combination of these is likely to improve your well-being and quickly nurse you back to health, without the long list of potential side effects.

My Tweets
Join 865 other followers