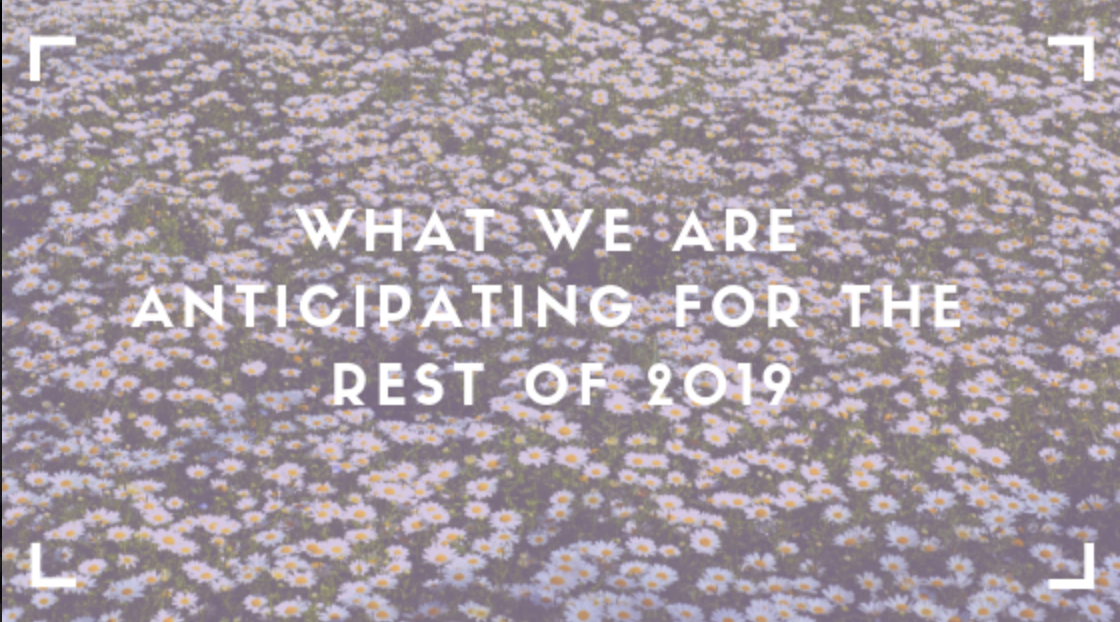 What We’re Anticipating for the Rest of 2019

Whether or not you were one to post “new year, new me” selfies in January, you probably came into the new year with some sort of anticipation. Maybe it was for the idea of a fresh start or maybe you were excited to get a start on your New Year’s resolution.

We are now in the fourth month of 2019, and by this point, the resolution might be long forgotten. Old habits die hard. Nevertheless, there’s still time for plenty of exciting things to happen this year. Here’s what APN is anticipating for the rest of 2019.

I am anticipating a lot of different things for the rest of 2019. I will graduate from college this year. It is the year I (hopefully) will get a job offer, my first “big” girl job. It is also the year that is going to change my life.

College graduation marks the start of the next chapter. Photo by Glenn Beltz under CC BY 2.0. No changes have been made.

It will be the first time, besides college, that I am starting over completely. Moving to a new town, meeting new people, making new friends and making a life for myself. This is what I’ve been working toward my whole life. As fun as college is, knowing that my life hasn’t even started yet is so exhilarating and also scary.

I’m not sure whether I am ready for it, but I am definitely ready for a change. This year holds so many what ifs and unknowns. I can’t wait to experience all of what it will be. So what am I anticipating for the rest of 2019? Happiness.

Much like the entirety of the spring class of 2019, I’m anticipating the rest of my life after this college experience. This year I should be graduating with my bachelor’s degree and with that start working full-time, wherever that may be, as well as paying back some of those student loans so many of us will have to deal with in the near future.

The process of applying, interviewing and scouting out what I want to do for the foreseeable future should be interesting in the least. I’d say I’m excited, but truthfully, I don’t know what to do or how to feel, which I’m sure is not something I solely experience. It would only make sense that uncertainty elicits some uncertainty in feeling.

Stepping aside from the impending future of full-fledged adulthood with its many responsibilities, I’ll have to manage to take some time and travel. Each year since high school, my now fiancee and I have succeeded in saving enough to take a trip somewhere in the U.S. and I don’t expect that to change this year. If it were to, I could only hope to expand the location options for the trip, maybe some place such as Ecuador! However, I’d accept just about anywhere in South America so that I could practice my horrendous Americanized Spanish skills.

I suppose it would suffice to say that I’m expecting a lot for the rest of this year. 2019 will be a year full of surprises just as any other.

My fiancee and I met a donkey named Flash while on a trip in North Carolina. Photo by Cole Garrow.

2019 has already been a big year for writer/director Jordan Peele. His new horror film, Us, has received great reviews. I am personally excited for his reboot of The Twilight Zone. During the Super Bowl, we got a short preview of what Peele has in store for us.

I grew up watching The Twilight Zone. I found it creepy, mind-bending and imaginative. Peele will be hosting the show like Rod Serling did many years earlier. I personally think he is the perfect choice for this show. Get Out was not only a masterpiece of suspense, but at heart, it plays out as a modern Twilight Zone story. A tale of culture and morality.

I have no doubt Peele will push the boundaries of modern television and storytelling like Rod Serling did in the 1960s. 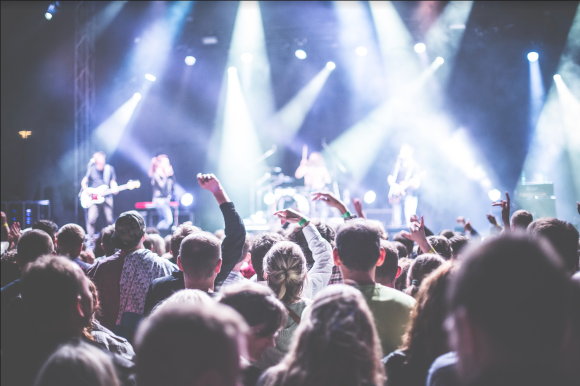 Something I look forward to every year is festival season, even if I don’t attend any. I love the anticipation of waiting for lineups to release. This year I might attend Osheaga, a music festival in Montreal; however, I usually don’t decide until the daily bracelets go on sale. This year is also the 50th anniversary of Woodstock, so many of the year’s events are dedicated to that jubilee, which is cool to see as a music lover.

Other than festival season, I’m looking forward to finally seeing P!nk in concert. I bought the tickets in October 2017 for a concert in Montreal that was supposed to take place on March 23, 2018. The night before the concert, P!nk canceled due to illness. The concert was rescheduled to May 17 of this year, so I’m excited to finally see that concert. I’ve listened to P!nk since a young age. I remember jamming out to Get the Party Started as a little girl every single time it came on the radio.

Needless to say, I will be just as excited as I was then.