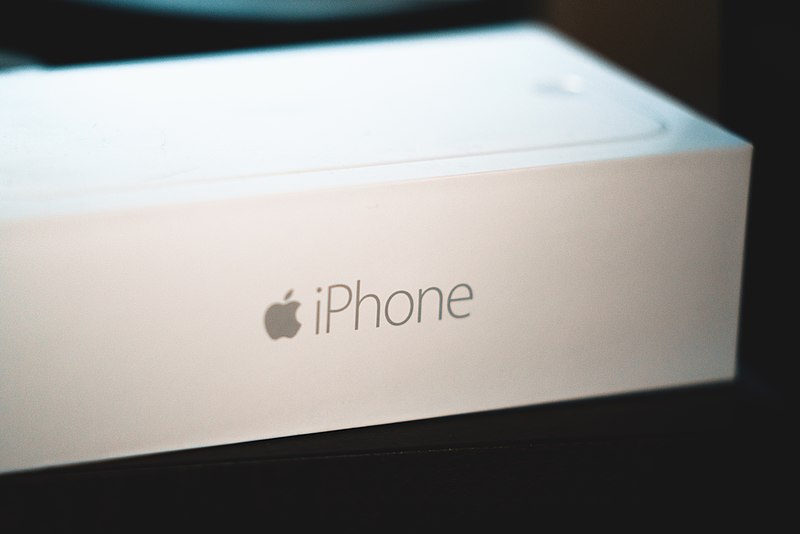 Everything To Know From the 2020 Apple Event

Every September, Apple is known to hold a press conference announcing the plans for their releases in the year. This year, with all its oddities and apocalyptic tendencies, was no different for the most part. Apple announced several new versions of previously released products, along with new programs and a subscription service. However, there was one notable product not announced, the new iPhone.

Apple Watch Series 6
The new Apple Watch Series 6 focuses on health, with the company promoting the health and fitness aspects over anything else. The new watch model comes with new technology, including a sensor and an app designed to measure your blood oxygen levels, a key component into knowing your overall well-being.

“The Apple Watch’s new blood oxygen sensor is exciting from a technological standpoint due to its ability to gauge the overall health of an individual.” Clarkson University student and Apple fan Gregory Boulrice said.

“ However, this is new technology, and will most likely take time before we truly see what it is capable of.”

The Apple Watch SE is the more affordable option for those looking to get an Apple-branded smartwatch. Starting at $279, it has the same design and display as the Series 6 but cuts back overall on the details and specific features exclusive to the 6. It still focuses heavily on fitness and well-being, so it should be good for anyone looking to track their health but not wanting to break the bank.

“The new Apple Watch SE is Apple’s attempt at broadening their market for the Apple Watch,” Boulrice said.

“This lower-cost option makes it more attractive to buyers than its normal $399 starting rice point, and since you no longer need an iPhone to use one, will allow for children and elderly individuals who don’t have a phone to use this technology.”

Apple announced two different versions of the iPad. A new, updated and affordable version of the classic iPad with no special name, and the iPad Air, a lighter, bit more expensive, A14 Bionic Chip equipped tablet aimed at the creatives to use their talents with the new model. The new iPads support the Apple Pencil and Apple Magic Keyboard to allow for easier use when typing, drawing, and other more hands-on activities. The new iPad starts at $329, while the iPad Air starts at $599.

Apple announced their new subscription service, which comes in three different tiers, Individual, Family and Premier. Individual, which goes for $14.95 per month, includes Apple Music, AppleTV+, Apple Arcade, and 50GB of iCloud storage, available for only one iCloud account. Family has the same four services, but with 200GB of iCloud storage, and the ability to share with up to five people, for $19.95 per month. Finally, Premier has Apple Music, AppleTV+, Arcade, 2TB of iCloud Storage, AppleNews+, and AppleFitness+. Premier costs $29.95 per month and includes the new Fitness program also announced at the Apple Event.

“Apple’s new services bundle, titled “Apple One,” seemed like a no-brainer for the company ever since they unveiled their streaming platform, Apple TV+, last year,” Boulrice says.

All these services are also available on their own, for different prices each month, and many of these, including Music and TV+, include student discounts. The new Fitness Program launches in late 2020 and goes for $9.99 a month or $79.99 a year. To use the program, you need an Apple Watch, so lots of Apple users may be turned off from this because it may not be accessible to them unless they invest in a whole new device.

“Apple Fitness seems to be lacking in what it can provide for subscribers for its annual fee of $79.” Boulrice said.

This year, Apple announced iOS14, the new operating system designed for iPhones. The new system allows users to reimagine their iPhone home screens and brings several new features designed for privacy and overall smoother functionality of the iPhone. The user can finally redecorate the home screen using “widgets” and personalize the images, colors and other features, truly showing the personality of the phone’s owner. iOS14 also comes with a Translate app, the App Library, and updated versions of Messages, Maps, Safari and Siri.

“While it technically was announced early this year, last week’s IOS 14 update was a huge hit with iPhone users with its addition of home screen widgets, which allow users to add more customization to their devices,” Boulrice says.

However, there was no new iPhone model, presumably going to be the iPhone 12. Although there have been many rumors surrounding the next iPhone, Apple has not budged when it comes to officially announcing anything.

“The lack of a new iPhone at Apple’s September event is disappointing, and it is a clear consequence of the COVID-19 pandemic.”

It is most likely due to the fact that many factors, including the pandemic, have prevented the development and testing of the new iPhone, so they weren’t prepared to announce something that wasn’t complete. This is probably the smart thing to do, so critics wouldn’t be able to bash on a phone released before it was meant to be and to allow for the best product for consumers.

Overall, Apple’s 2020 Event was as expected but still somewhat disappointing to many due to the fact that there are no confirmed plans for an iPhone 12. However, the other products and services announced seem to bring a new wave of Apple dominance upon the world, with the company getting more seriously into subscriptions and branching from the “All-Apple” mindset.