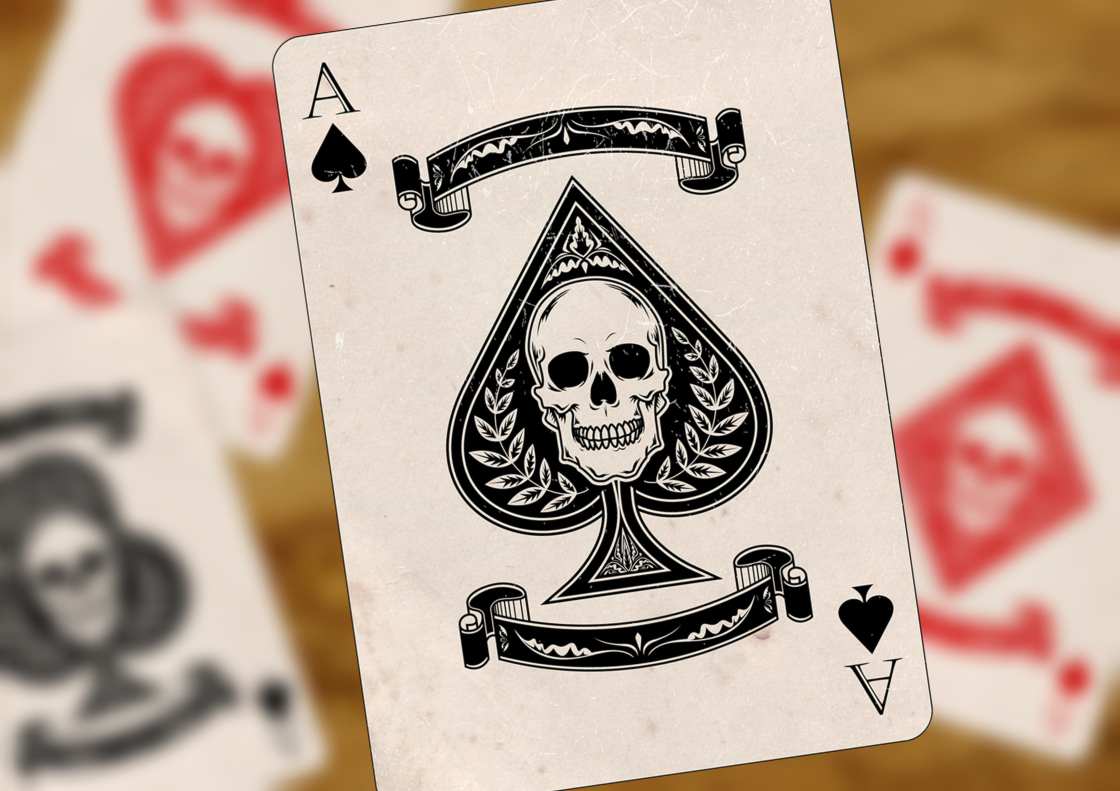 How do you make a box office movie or series that is sure to stand the test of time while simultaneously raking in millions of dollars for your company?

All you need is a cast of people.

Ok, not just any group, but specifically a collective who are financially motivated, have nothing to lose and/or have qualities that separate themselves from the general population. Then throw them into a high-stakes death game where they have everything to gain, but everything to lose as they bet the very thing that carries their weight in this world: their lives.

Need an example? Look no further than “The Hunger Games,” “Battle Royale,” ”Squid Game,” “Alice In Borderland” and to an extent, even “Maze Runner.”

What fascinates us to watch these movies in the first place?

From the beginning to end, we look on as intricate plotlines make us sympathize with characters while counter-intuitively making us hate on others. We end up rooting for our favorites, only for us to suspensefully watch as they are brutally killed in lieu of providing mere entertainment value to the host of the particular game. Every single episode or moment offers the potential of witnessing our favorite characters having to kill the other competitors or risk being killed themselves.

There is no escape, and no time to act based on your moral code; in games such as these, failing to keep emotions in check and making decisions instinctively will do nothing but get you killed. As the plot thickens, we follow their motive behind joining the game, or at the very least, what’s inspiring them to keep pushing forward. Day after day, night after night,  they can only hope the odds will be in their favor and push them to victory.

Speaking of odds being in one’s favor, this is a reminder of one of the most symbolic quotes in blockbuster history.

Effie Trinket saying “And may the odds be ever in your favor” to Katniss Everdeen as we watch her volunteer as tribute for her sister, is one of the most awe-inspiring, yet awkwardly hopeless moments in the franchise’s history.

The “Hunger Games” was the first true death game to make it on the forefront of Hollywood, paving the way for the infamous “Squid Game” to follow in its footsteps years later.

In The Hunger Games, 24 children (a girl and a boy ages 12-18 from each of the 12 districts) are chosen by random lottery to fight to the death in unpredictable terrain, until only one of them remains as the sole victor.

We may be quick to jump to conclusions and assume that whoever reigned supreme in the “Hunger Games” (or any death game) is automatically a hero. After all, they have the perfect package, composed of winning tendencies: looks, wit, strategic mastermind, the ability to read the room at any given moment and act accordingly.

Yet, the true hero is the one who realizes that there is a game lying outside of the game; an antagonist who will stop at nothing to regain control over society.

Rue Barnette, the District 11 tribute, realized that the Capitol was more than happy to sacrifice the youth to garner control, and in knowing this, with her dying breaths, she entrusted Katniss to not only win the Hunger Games, but made sure Rue’s legacy lasted forever.

To realize there is a game outside the game, and to willingly give up your life just so you could say you have stuck with your morals, makes  a true hero and also makes it that much harder for the audience to accept your death.

Rue was a true hero, and she will always have a special place in my heart.

Ali from Squid Game was a hero in his own right who ended up getting screwed over by doing what he felt was the right thing.

His ally, Sang-woo was about to lose in the marbles round when Ali suggested that the pair stop because, if neither loses anymore marbles, they will both advance. Sang-woo then sends Ali to look for other contestants, but before this, Sang-woo convinces him to hand over his marbles so that Sang-woo can make sure that they stay secure. In actuality, he takes this opportunity to replace Ali’s marbles with rocks and Ali is killed before he can register what even happened.

For those who are fans of the “Squid Game” and movies of the like, I highly recommend “The Werewolf Game: Crazy Fox,” also known as the Jinrō Shokei Game.

In this death game, castaways are thrown into an abandoned school and are given cards that will not only dictate their role in the game, but will give them the conditions they need in order to survive. It is basically a knockoff of the hit game “Among Us” but with a few exceptions.

Two of the 11 castaways are given the Werewolf Card, meaning that every night they must kill one of the Villagers. There are eight Villagers who must vote out the suspects they believe to be the Werewolf. In this version, there is a new role called the Fox, and the winning conditions are as follows.

This is definitely a suspenseful, nail-biting social experiment that will have you arguing about what you would have done better with your friends.

There remains something captivating about the struggles and vulnerability that comes with balancing one’s morals with the game rules that make death games so compelling to watch and provides a blockbuster formula for years to come.